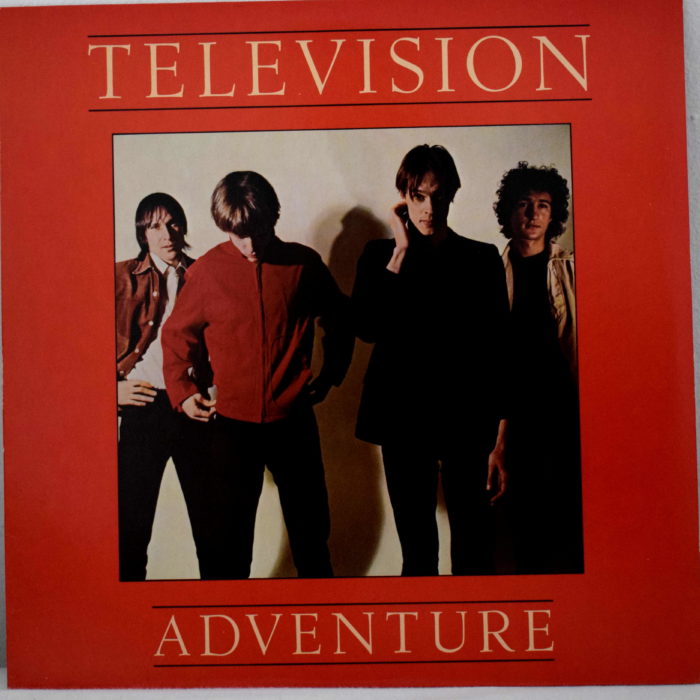 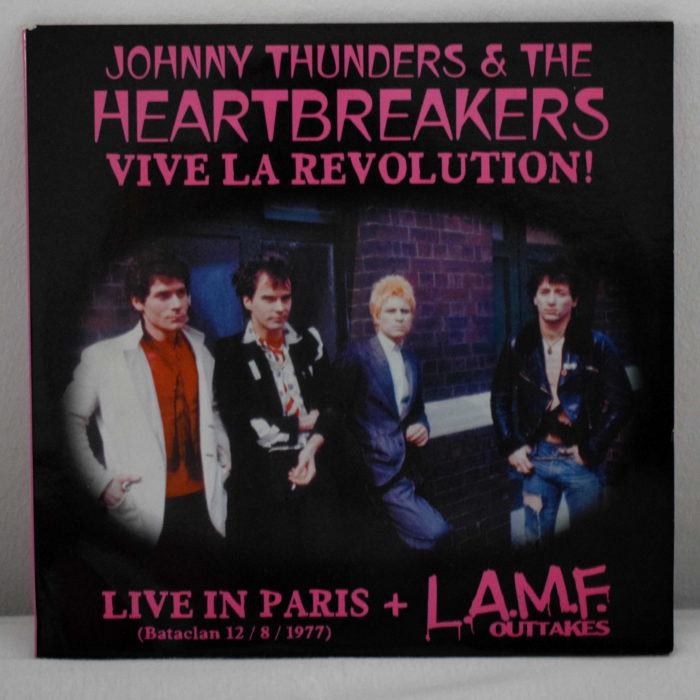 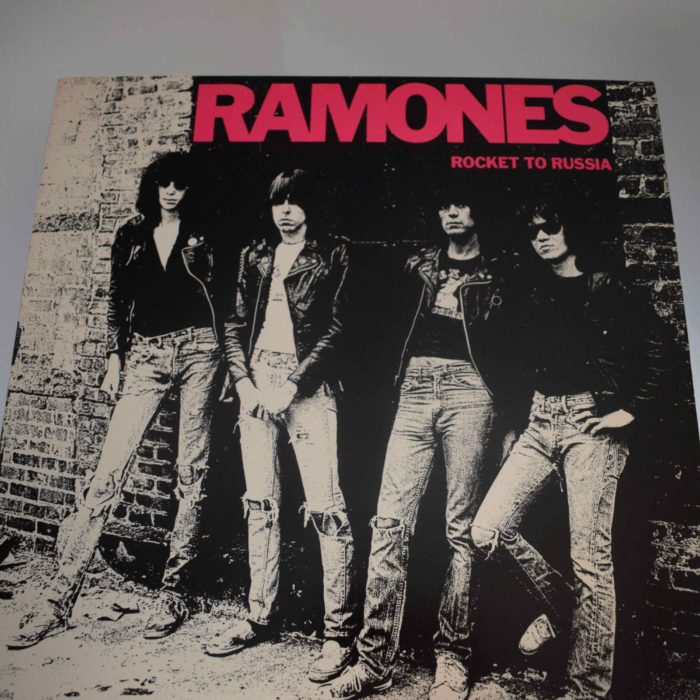 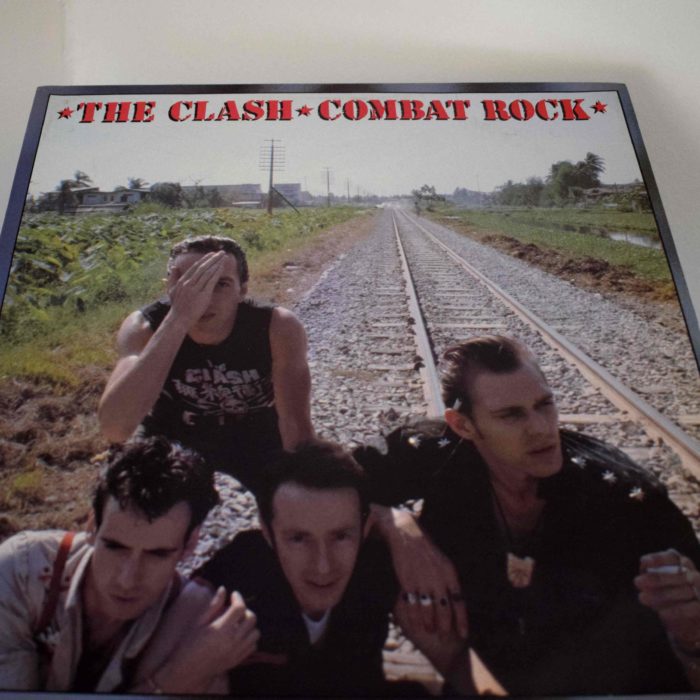 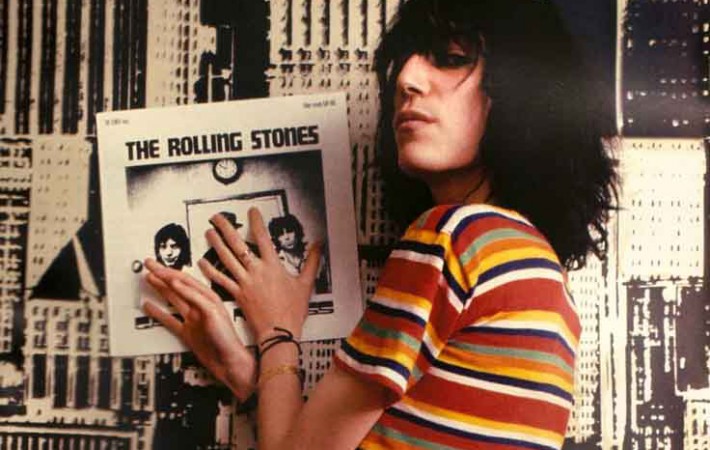 Life is filled with holes, Johnny’s laying there, his sperm coffin
Angel looks down at him and says, “Oh, pretty boy,
Can’t you show me nothing but surrender ?”
Johnny gets up, takes off his leather jacket,
Taped to his chest there’s the answer,
You got pen knives and jack knives and
Switchblades preferred, switchblades preferred
Then he cries, then he screams, saying
Life is full of pain, I’m cruisin’ through my brain
And I fill my nose with snow and go Rimbaud,
Go Rimbaud, go Rimbaud,
And go Johnny go, and do the watusi, oh do the watusi

I put my hand inside his cranium, oh we had such a brainiac-amour
But no more, no more, I gotta move from my mind to the area
(go Rimbaud go Rimbaud go Rimbaud)
And go Johnny go and do the watusi,
Yeah do the watusi, do the watusi …
Shined open coiled snakes white and shiny twirling and encircling
Our lives are now entwined, we will fall yes we’re together twining
Your nerves, your mane of the black shining horse
And my fingers all entwined through the air,
I could feel it, it was the hair going through my fingers,
(I feel it I feel it I feel it I feel it)
The hairs were like wires going through my body
I I that’s how I
that’s how I
I died
(at that Tower of Babel they knew what they were after)
(they knew what they were after)
[Everything on the current] moved up
I tried to stop it, but it was too warm, too unbelievably smooth,
Like playing in the sea, in the sea of possibility, the possibility
Was a blade, a shiny blade, I hold the key to the sea of possibilities
There’s no land but the land

looked at my hands, and there’s a red stream
that went streaming through the sands like fingers,
like arteries, like fingers
(how much fits between the eyes of a horse?)
He lay, pressing it against his throat (your eyes)
He opened his throat (your eyes)
His vocal chords started shooting like (of a horse) mad pituitary glands
The scream he made (and my heart) was so high (my heart) pitched that nobody heard,
No one heard that cry,
No one heard (Johnny) the butterfly flapping in his throat,
(His fingers)
Nobody heard, he was on that bed, it was like a sea of jelly,
And so he seized the first
(his vocal chords shot up)
(possibility)
(like mad pituitary glands)
It was a black tube, he felt himself disintegrate
(there is nothing happening at all)
and go inside the black tube, so when he looked out into the steep
saw this sweet young thing (Fender one)
Humping on the parking meter, leaning on the parking meter 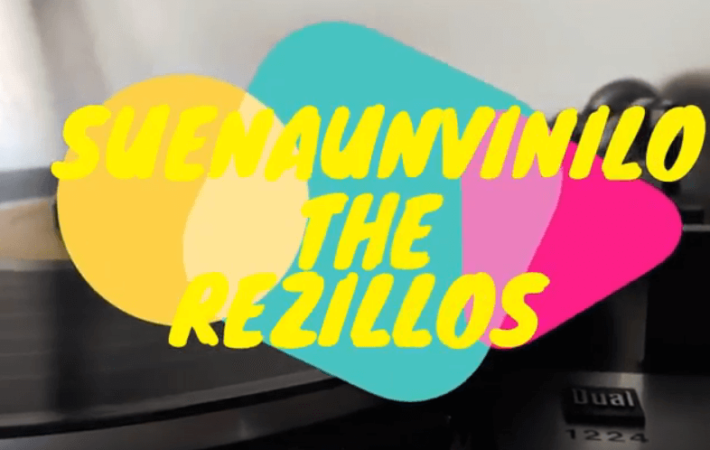